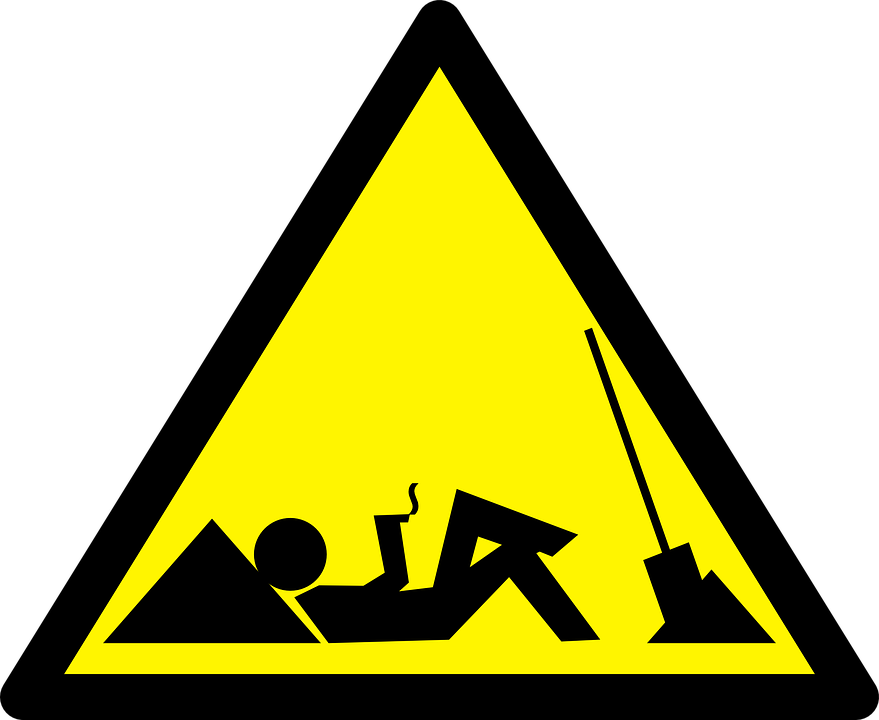 Many of the early advances in computing were accomplished to help people do tedious things they didn’t want to do, like the million tiny equations that make up a calculus problem.2 It has also been said, and repeated, and I agree, that one of the three virtues of a good programmer is laziness.3

One of the most tedious parts of my job is writing paragraphs containing the results of lots of math relating to some biomedical research project. To make this way easier, I use a core Python utility called the f-string, in addition to some other tools I may write about at a later date.4

First, here’s an example of the kinds of sentences that are tedious to type out, error prone, and have to be fixed every time something changes on the back end (–> more tedium, more room for errors).

The first paragraph of a results section of a typical medical paper is chock-full of this stuff. If we find an error in how we calculated any of this, or find that there was a mistake in the database that needs fixing (and this happens woefully often), all of the numbers need replaced. It’s a pain. How might we automate the writing of this paragraph?5

First, we’re going to do the math (which we were doing anyway), and assign each math-y bit a unique name. Then we’re going to plug in the results of these calculations to our sentences. If you’re not familiar with Python or Pandas, don’t worry - just walk through the names and glance at the stuff after the equals sign, but don’t get hung up on it. The basic syntax is:

After we generate the numbers we want, we write the sentence, insert the code, and then use some tricks to get the numbers in the format we want.

In most programming languages, “string” means “text, not code or numbers.” So an f-string is a formatted-string, and allows us to insert code into blocks of normal words using an easy, intuitive syntax.

First, declare the name of the block of words. Then write an f, which will tell Python we want it to insert the results of some code into the following string, which we start and end with single or triple quotes (triple quotes let you break strings into multiple lines). Add in the code within curly brackets, {code}, add some optional formatting after a colon, {code:formatting_options}, and prosper.

As you can see from the last clause, you can do additional math or any operation you want within the {code} block. I typically like to do the math outside of the strings to keep them cleaner looking, but for simple stuff it can be nice to just throw the math in the f-string itself.

Here’s the actual code I used to make those first two sentences from earlier. First the example again, then the math, then the f-strings.6

If you want to get real lazy, you can combine these sentences into a paragraph, save that paragraph to a text file, and then automatically include this text file in your final document.

To automatically include the text file in your document, you’ll have to figure out some tool appropriate to your writing environment. I think there’s a way to source text files in Microsoft Word, though I’m less familiar with Word than other document preparation tools such as LaTeX. If you know how to do it in Word, let me know (or I’ll look into it and update this post).

Here’s how to do it in LaTeX. Just put \input and the path to your text file at the appropriate place in your document:7

With this workflow, I can run the entire analysis, have all the mathy bits translated into paragraphs that include the right numbers, and have those paragraphs inserted into my text in the right spots.

I should note that there are other ways to do this. There are ways of weaving actual Python and R code into LaTeX documents, and RMarkdown is a cool way of using the simple syntax of Markdown with input from R. I like the modular approach outlined here, as it lets me just tag on a bit to the end of the Python code I was writing anyway, and integrate it into the LaTeX I was writing anyway. I plan to use this approach for the foreseeable future, but if you have strong arguments for why I should switch to another method, I would love to hear it, especially if it might better suit my laziness.

Addendum: As I was writing this, I found a similar treatment of the same subject. It’s great, with examples in R and Python. Check it out.